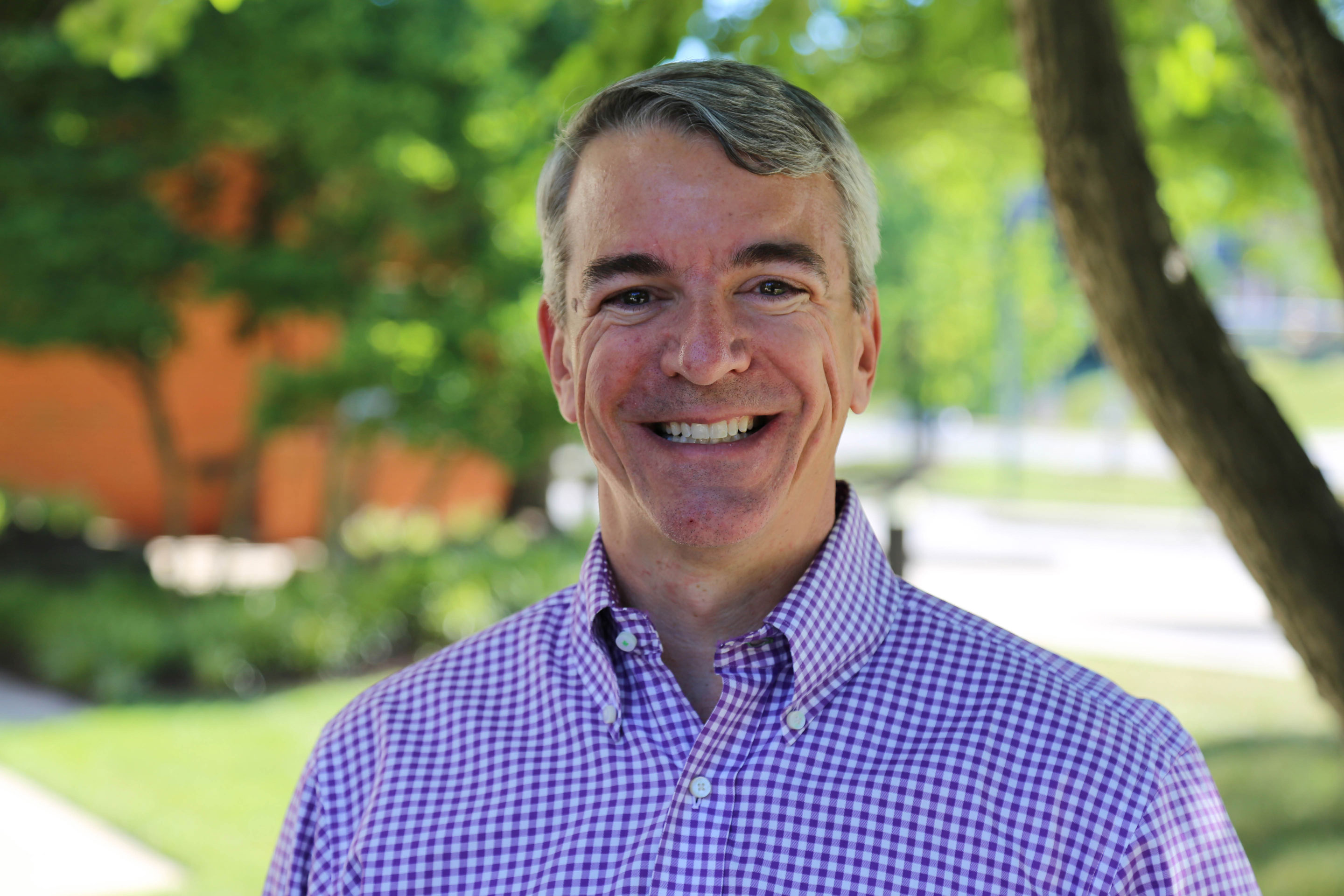 Dr. Giudice was born and raised in the Baltimore area and graduated from St. Pauls’ School. He received his Bachelor’s degree from Wake Forest University in 1993 and his medical degree from the University of Maryland School of Medicine in 1998. He completed his residency training in Obstetrics and Gynecology at Sinai Hospital of Baltimore in 2002. After working at Harbor Hospital for 5 years, he joined Capital Women’s Care in 2007. He is board certified by the American Board of Obstetricians and Gynecologists and a Fellow of the American College of Obstetricians and Gynecologists. He is married to a board certified pediatrician and they have two children. He loves to travel, eat sushi, play tennis and stand up paddleboard.