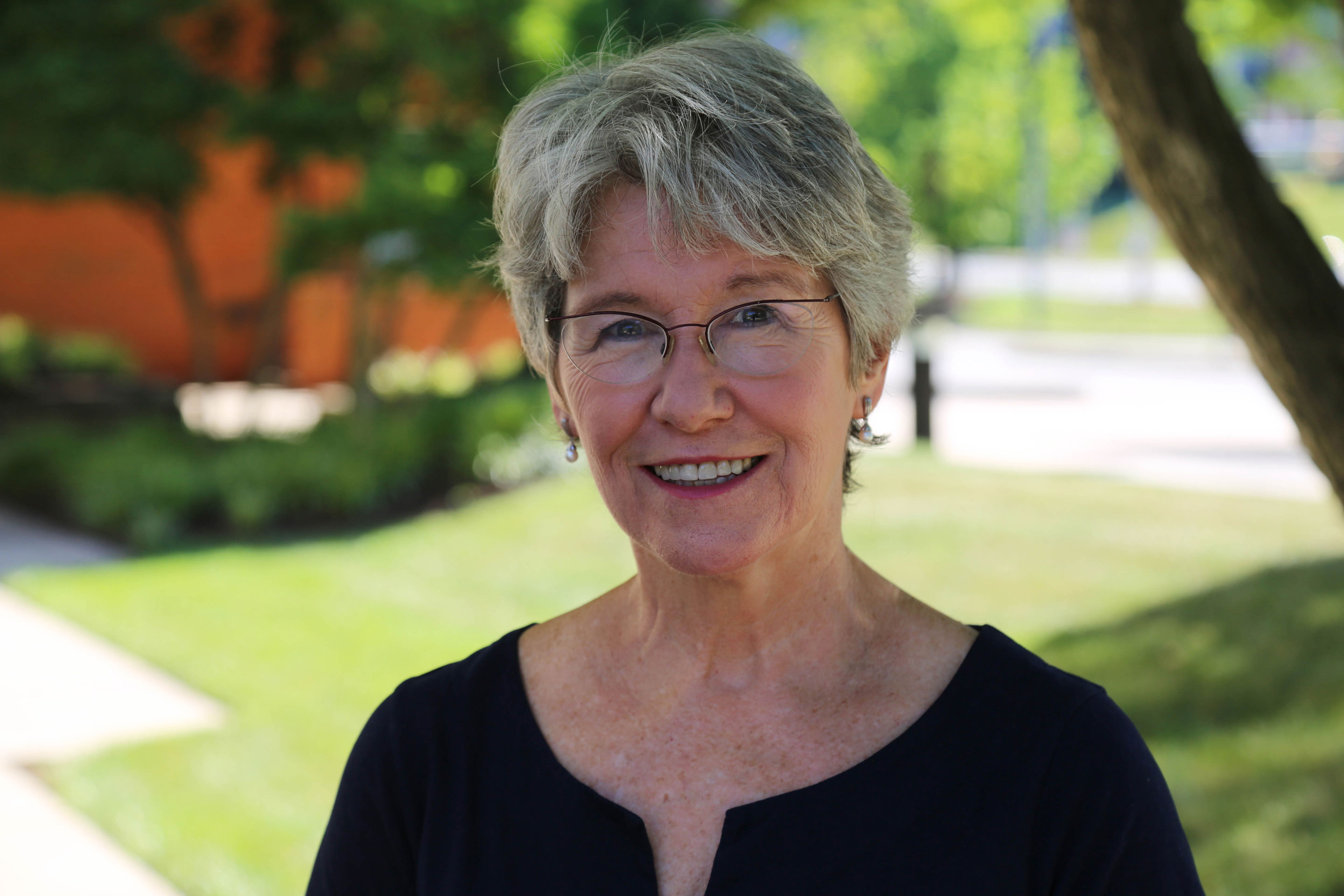 Dr. Zern received her medical degree from Duke University Medical School in 1979. Through her clinical rotations in medical school in OB-GYN she felt called to this specialty which combined women’s issues, medicine, obstetrics and surgery. She completed her residency at Duke University Medical Center in 1983 and then as an Assistant Professor at Duke from 1983-1984. She then moved to Baltimore where she joined the faculty at University of Maryland in 1984 and teamed up with Dr. Mary Anne Facciolo to start their faculty practice. Both Dr. Zern and Facciolo moved the practice to Towson in August 1985. The rest is history.